Skip to content
Parents And Children Remain Separated By Miles And Bureaucracygiuliobonasera2022-11-10T17:59:32+01:00 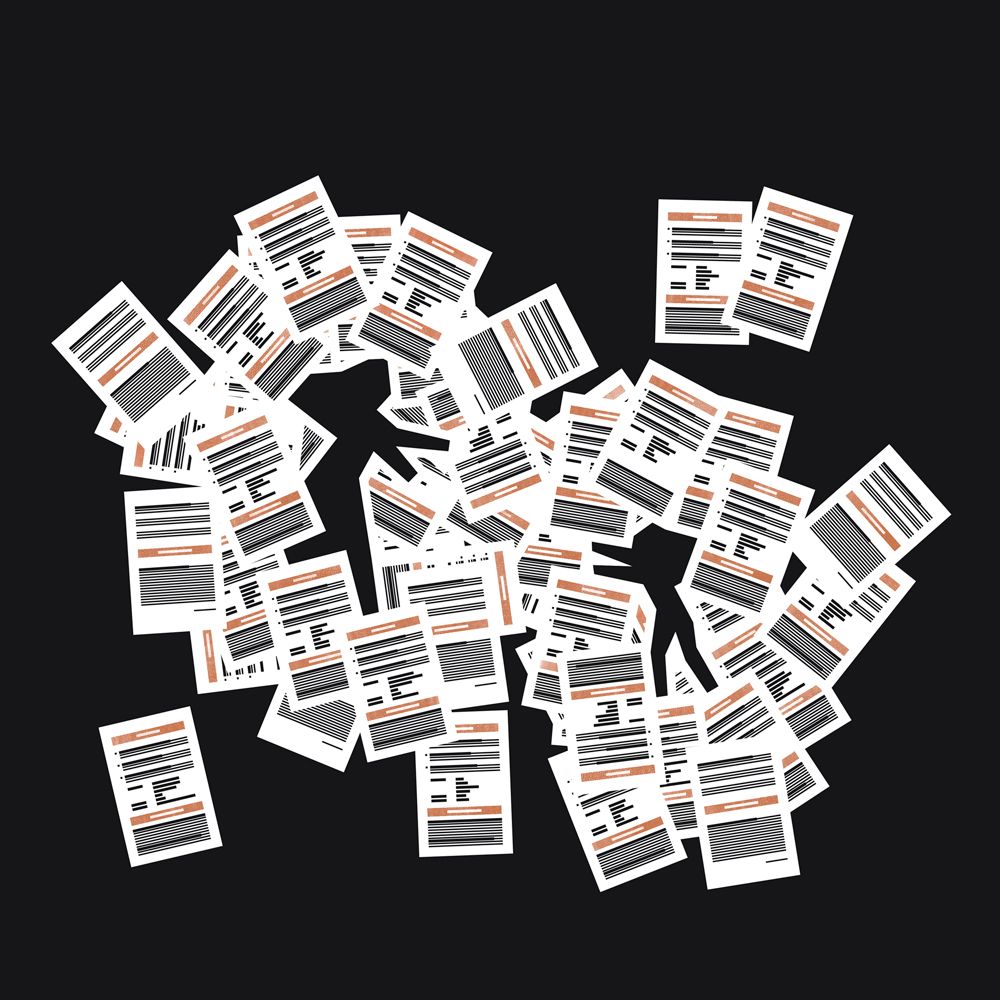 “Ms. González, who had been released on a bond, was meeting her lawyer on Thursday and would soon join the volunteers who were driving her to New York City to find her three young children — Lester, Jamelin and Deyuin — who had been taken away from her more than a month before at the southern border. She is one of the rare ones. Despite a federal judge’s order requiring reunification within 30 days, more than 2,000 children remain scattered across 17 states, including some 300 in New York. Their parents also have been sent around the country — to detention centers in Arizona, Colorado and as far away as Washington State. How will federal authorities reunite them? “There is no answer that I’m aware of about how the reunification will happen to the parents who are in detention,” said Mario Russell, the director of Immigrant & Refugee Services for Catholic Charities, the nonprofit charged with representing the children sent to New York.” – Annie Correal 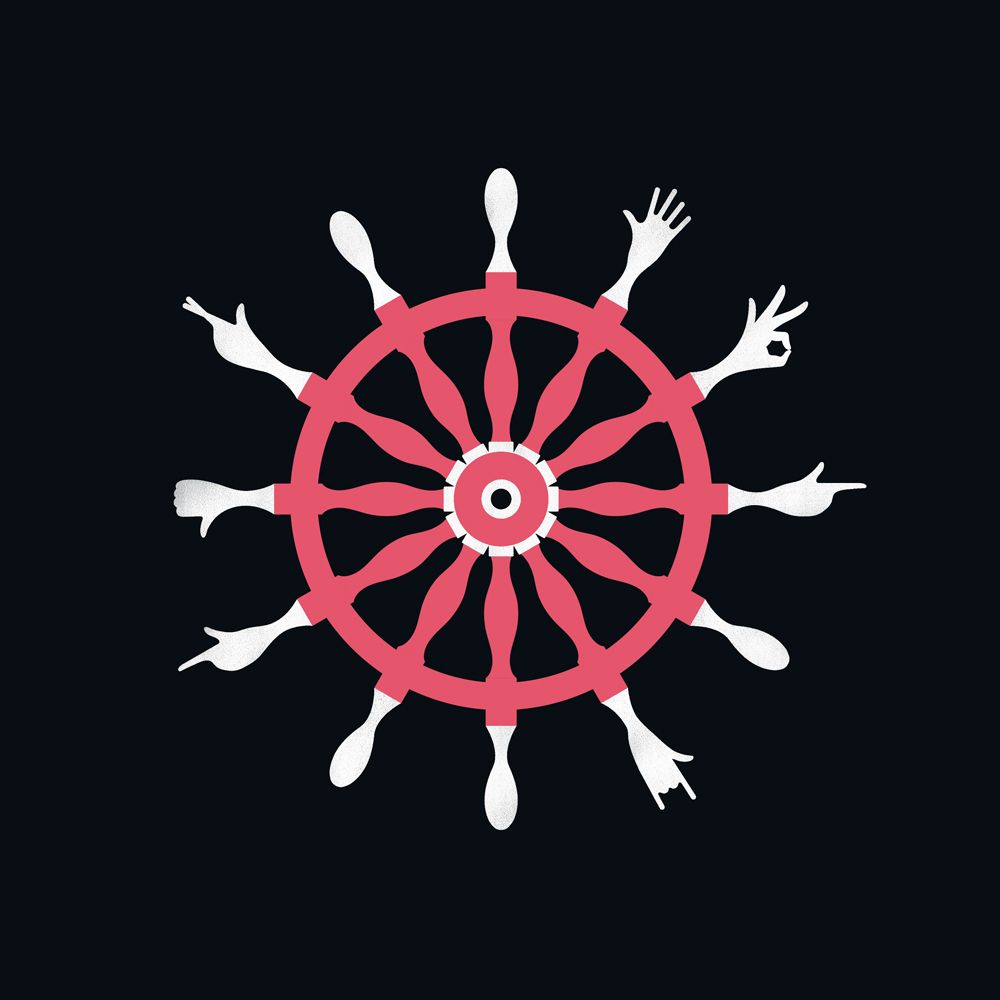 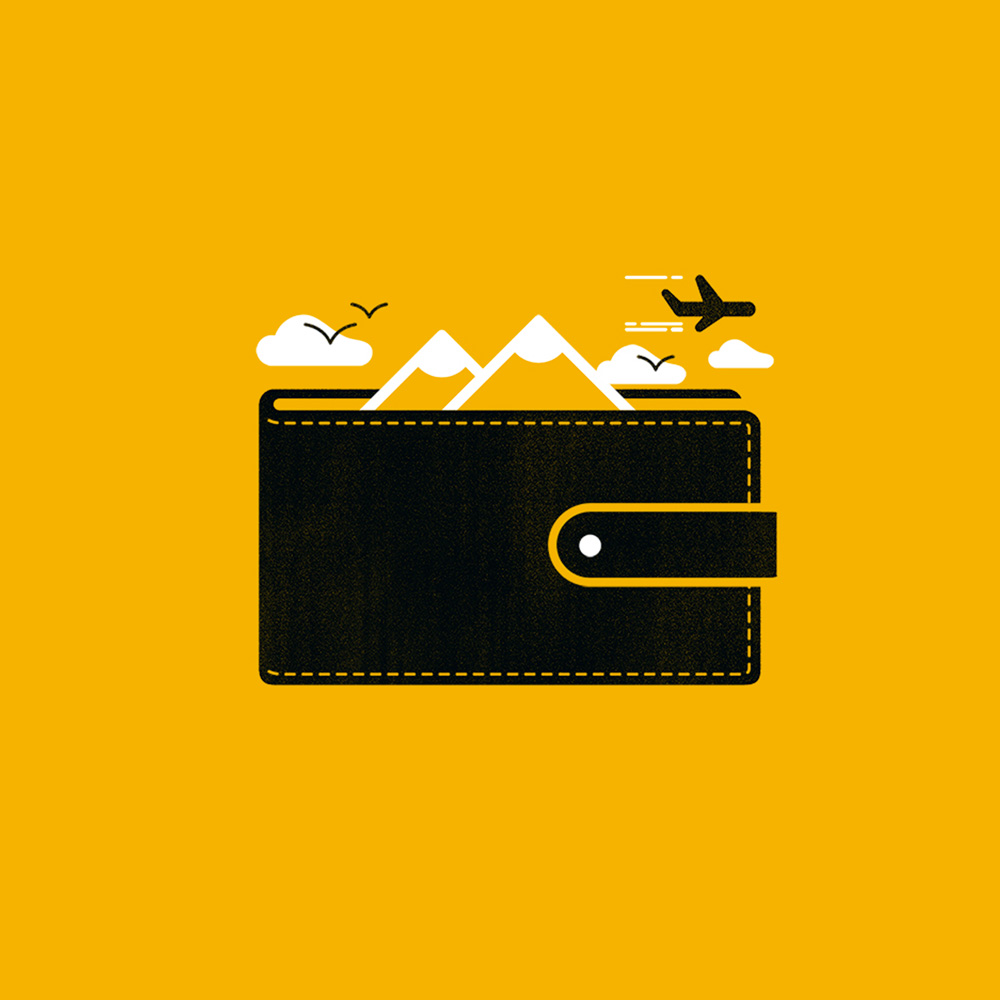 A New Way To Invest Abroad 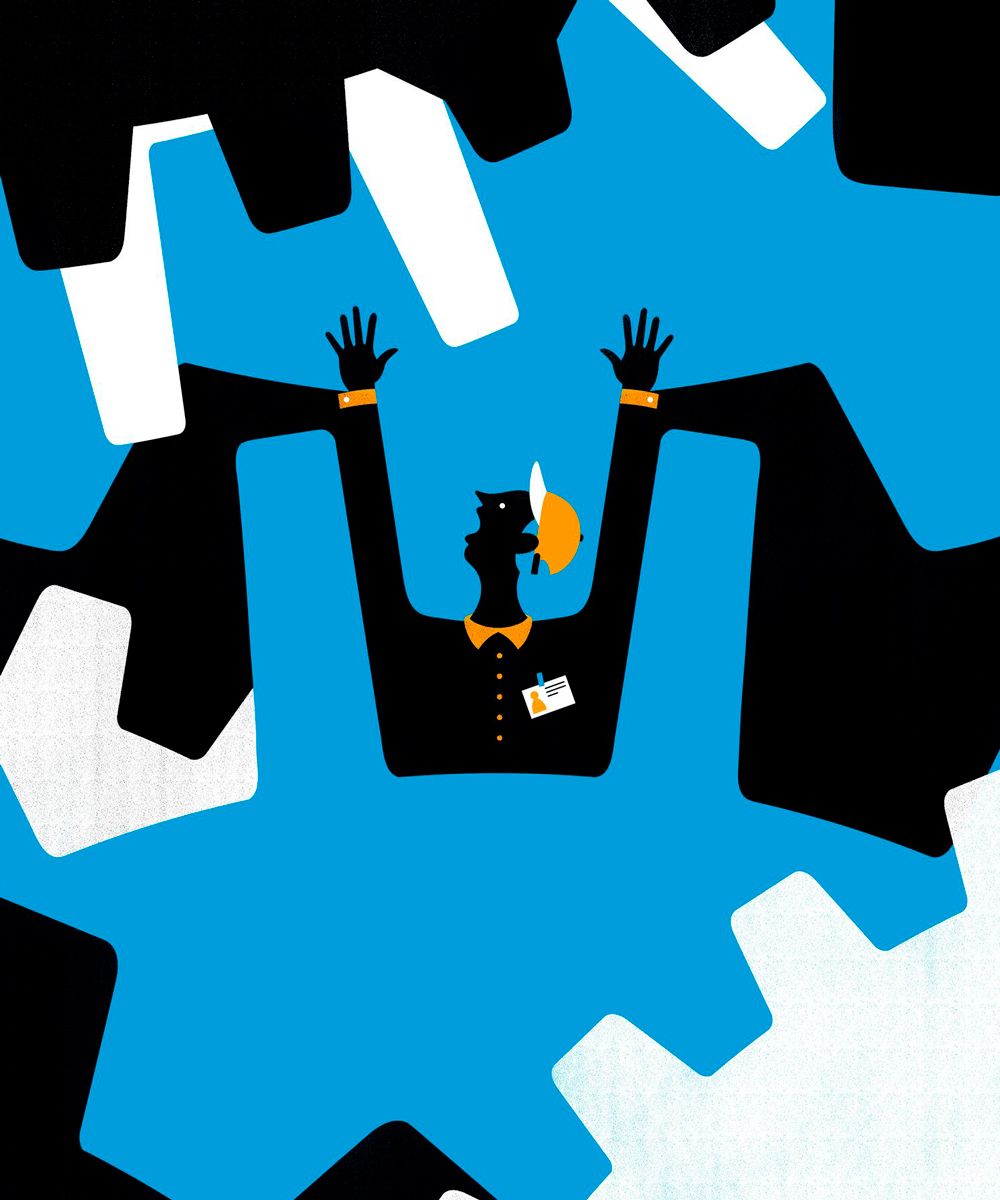 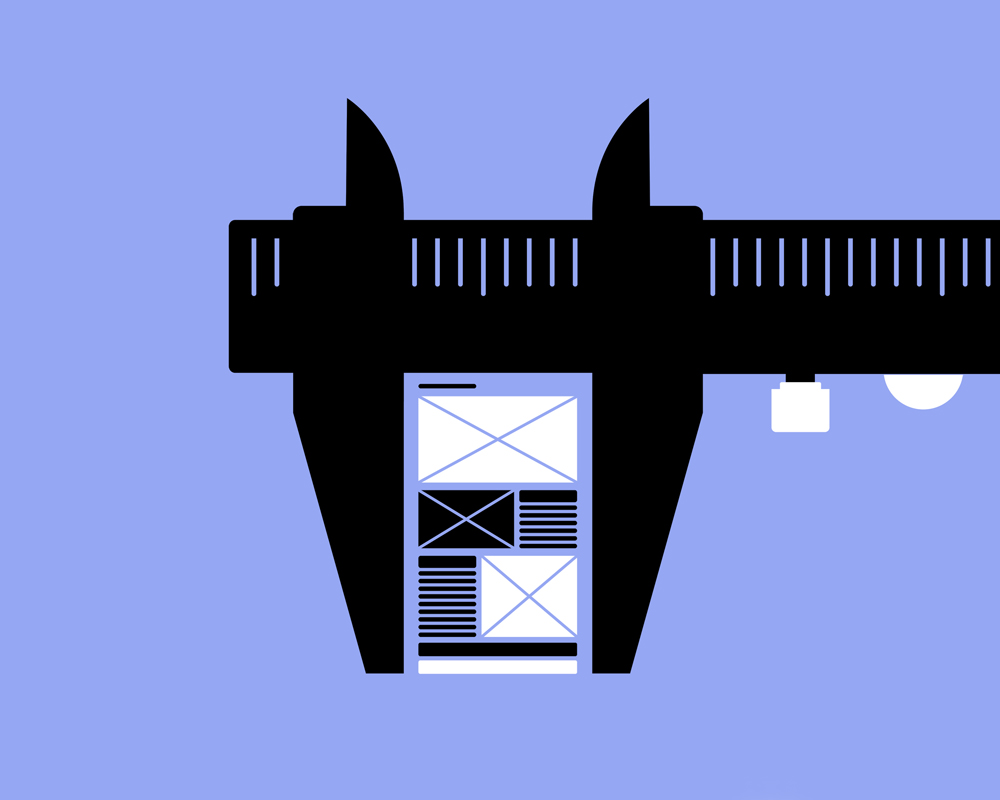 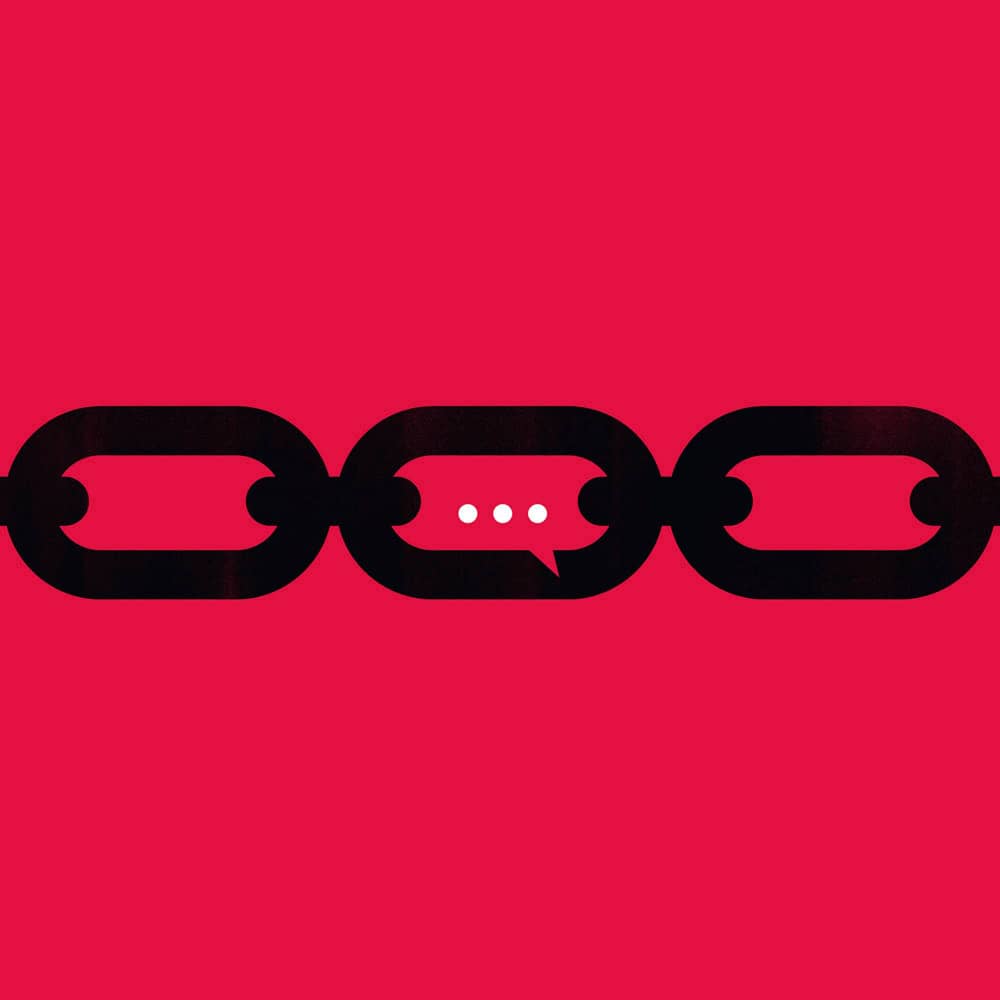 Should Liberalism Be Chained Up? 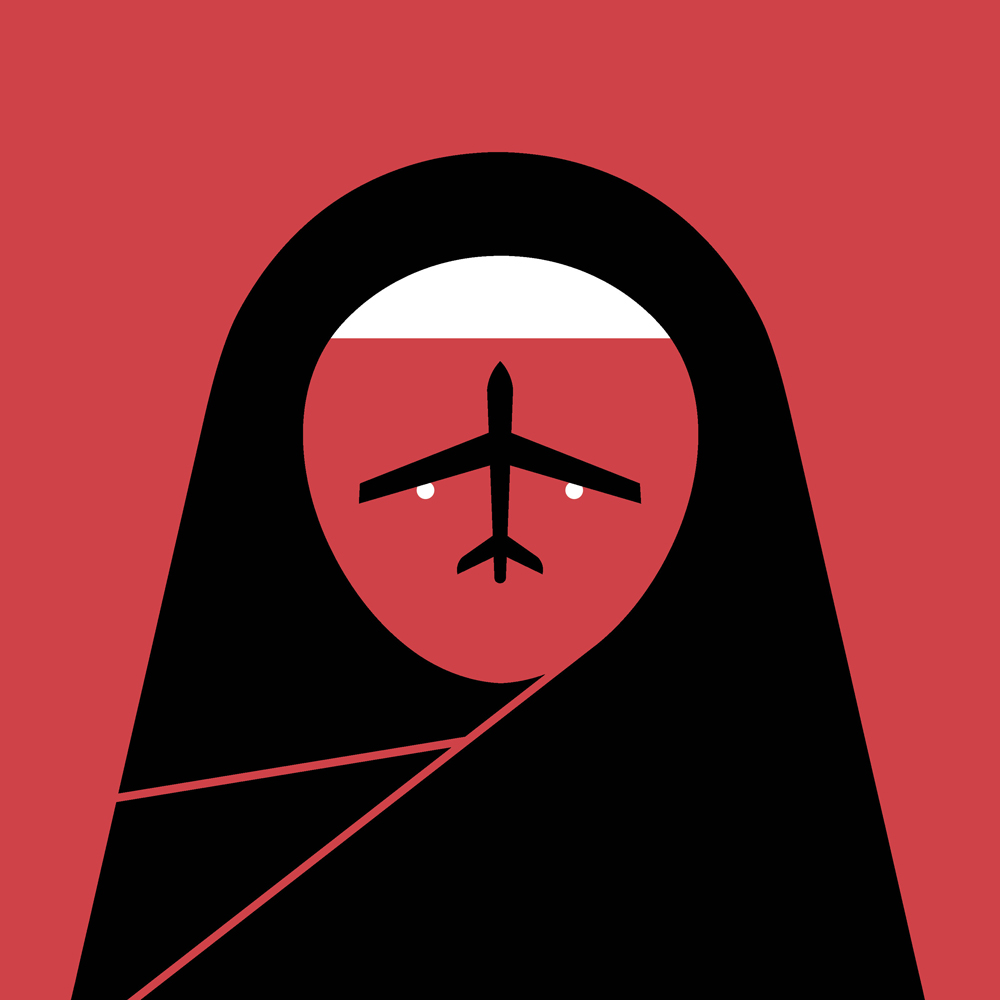 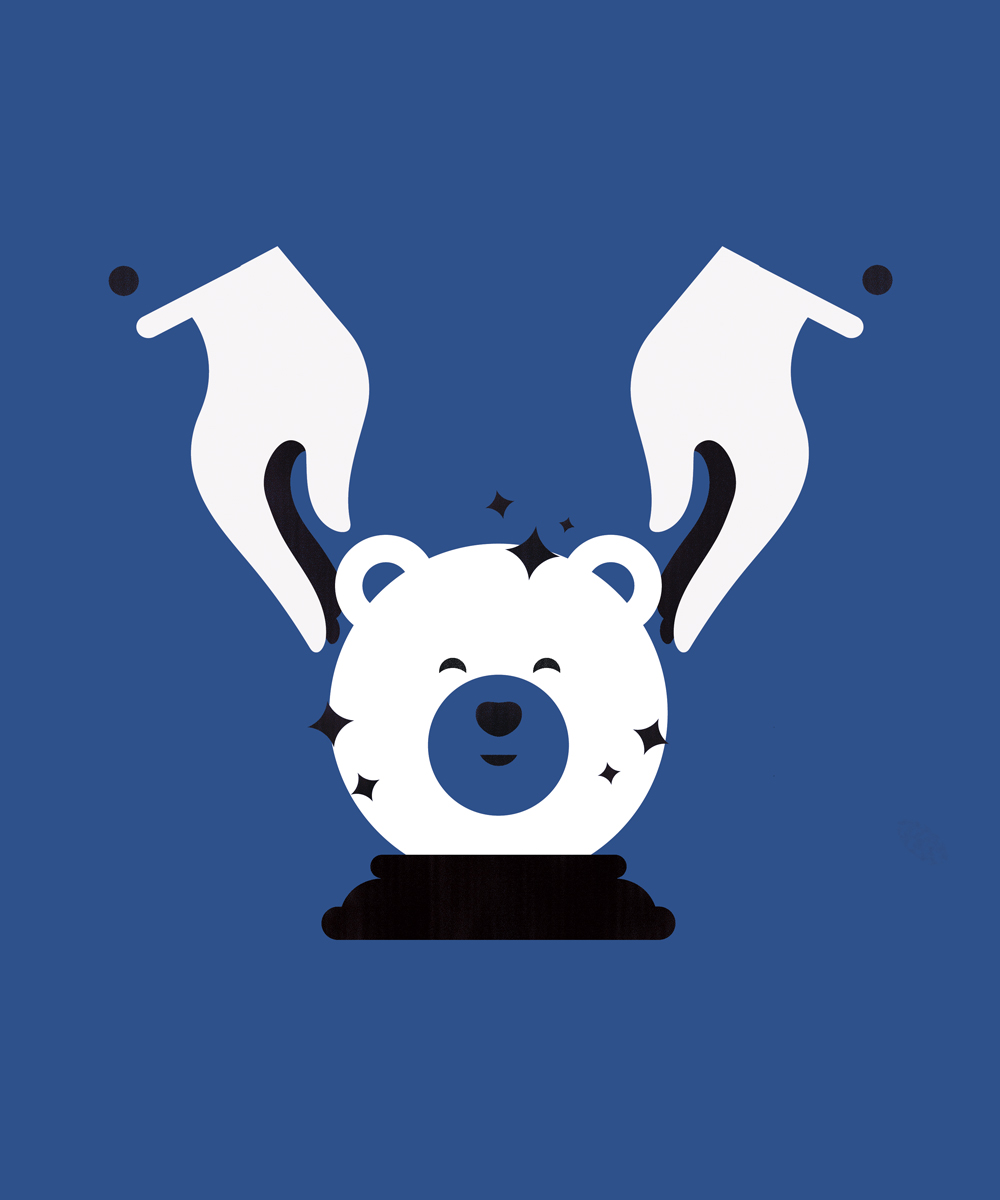 A Crash Is Coming

How to Surprise People With Video Calls 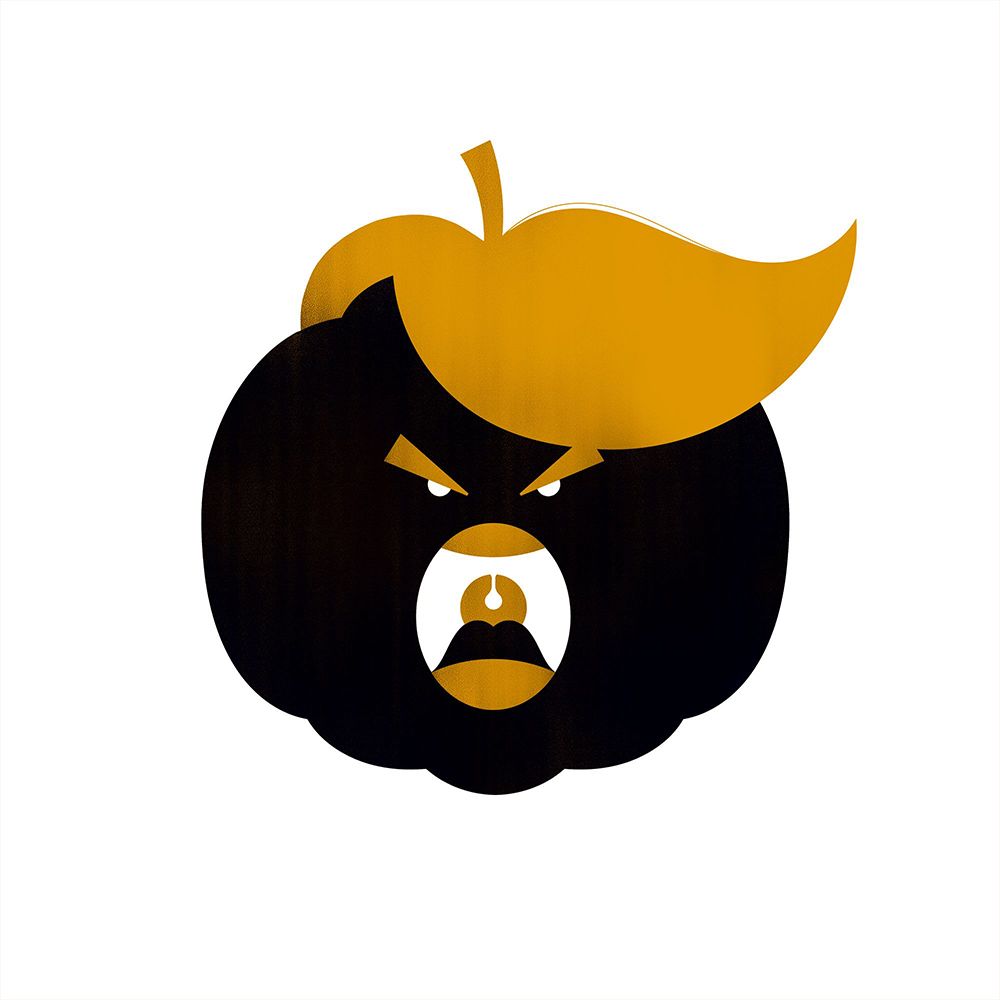 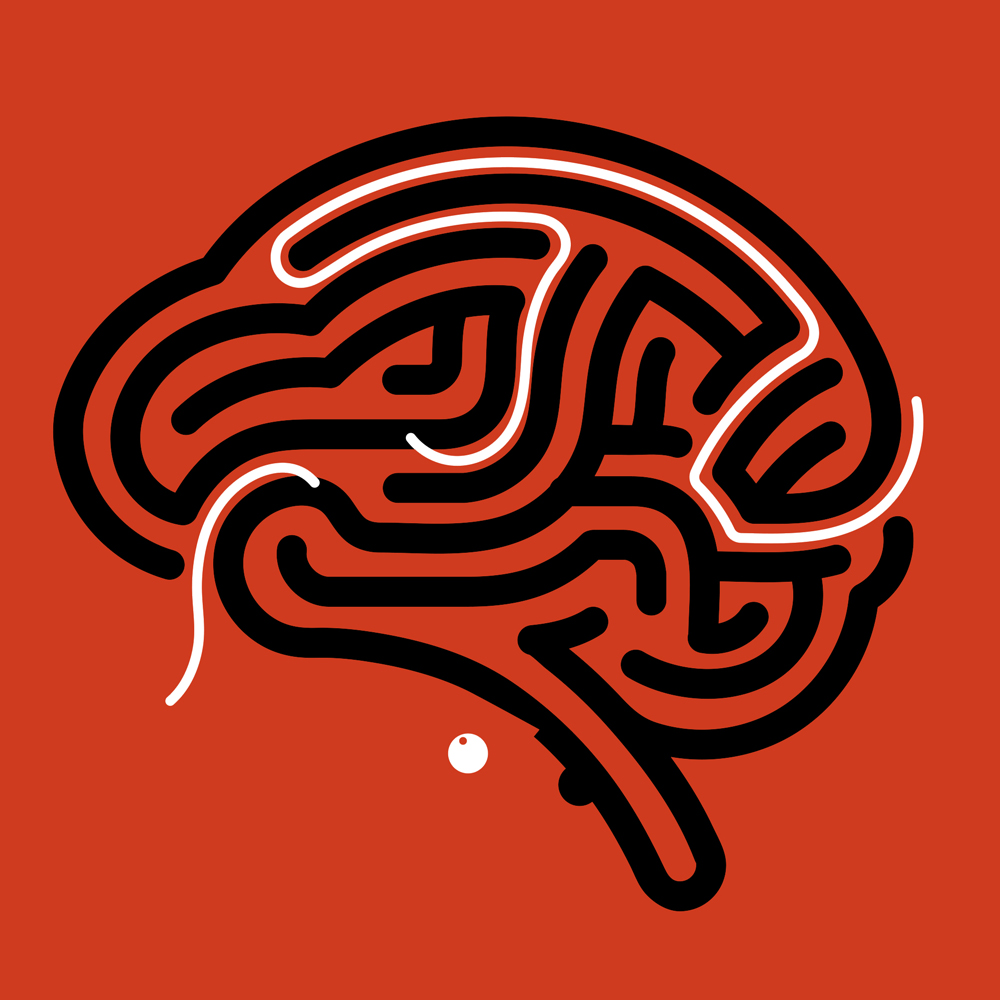 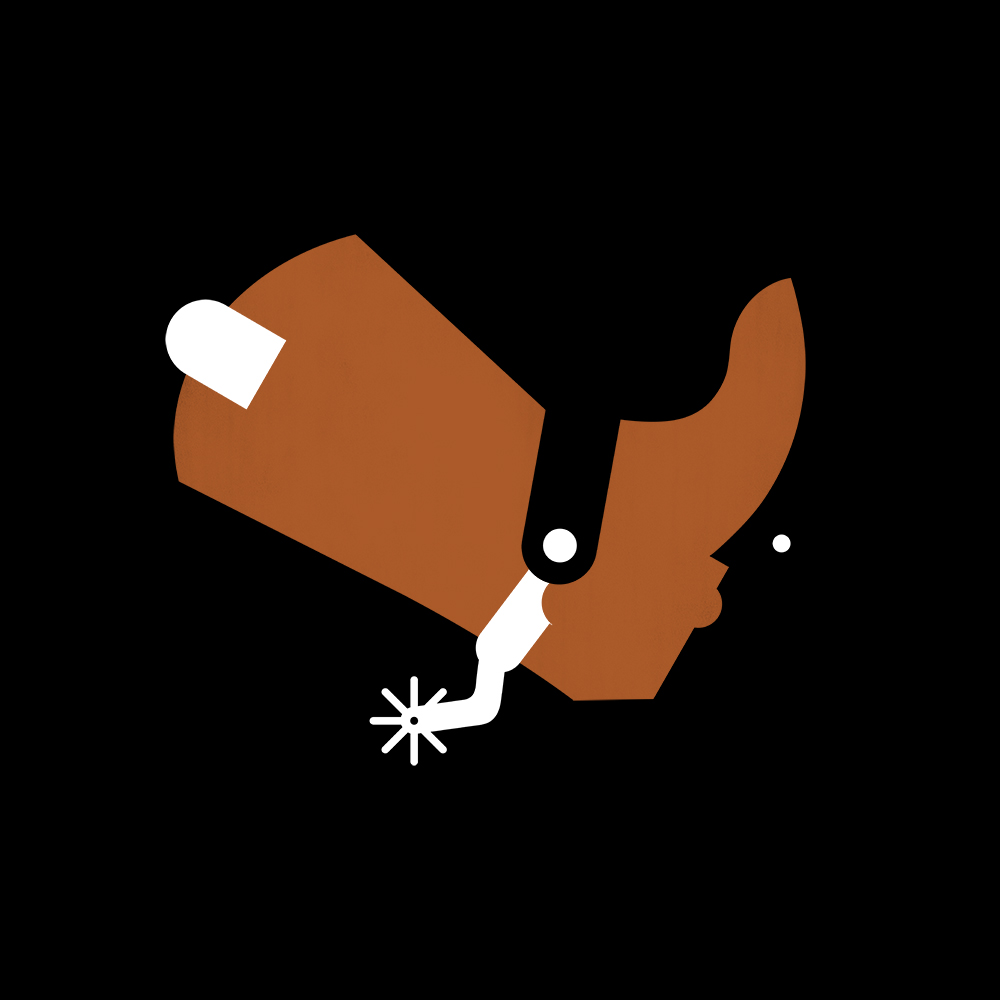 Battening Down The Hatches 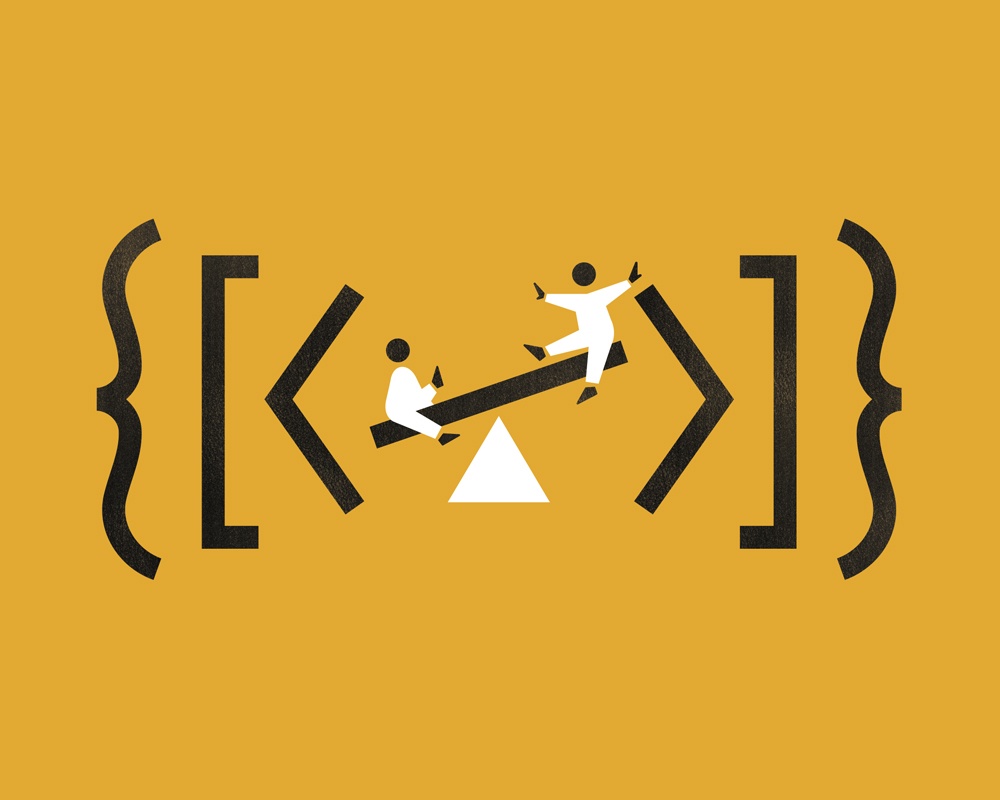 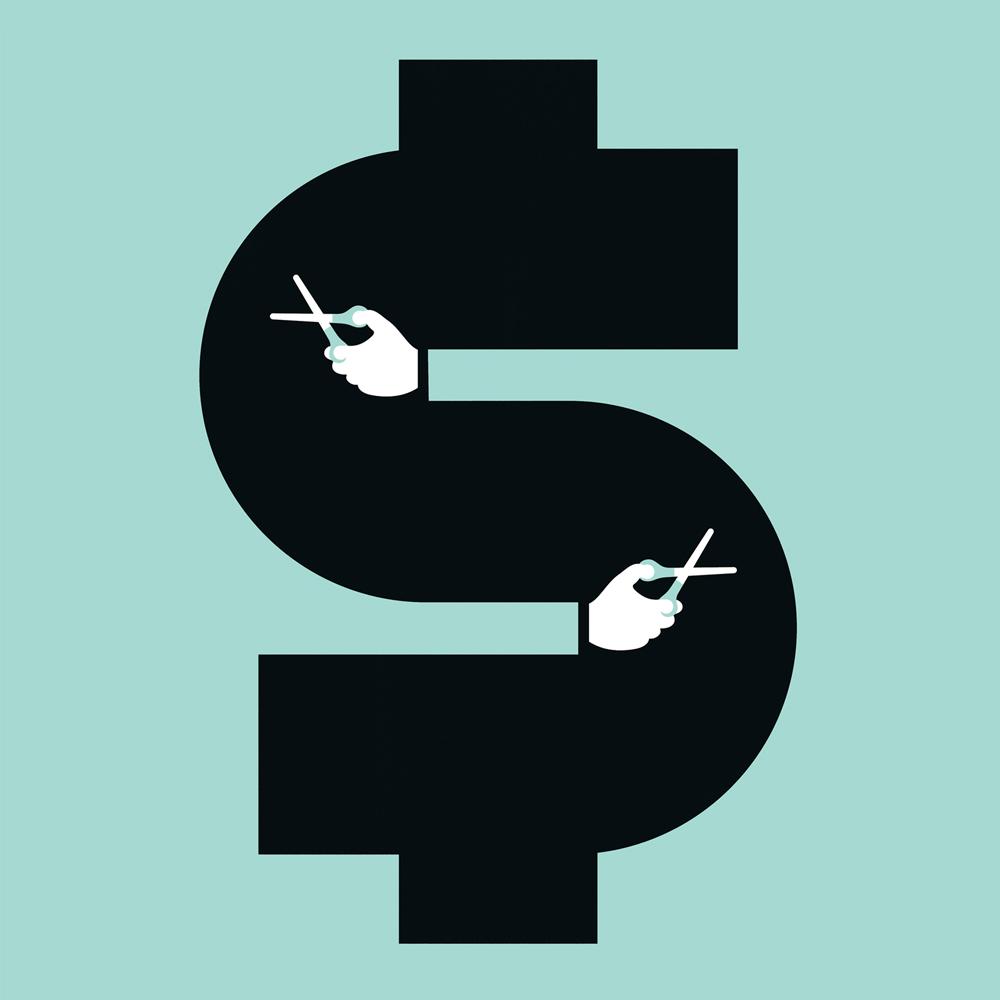 State Taxes Are Going Down 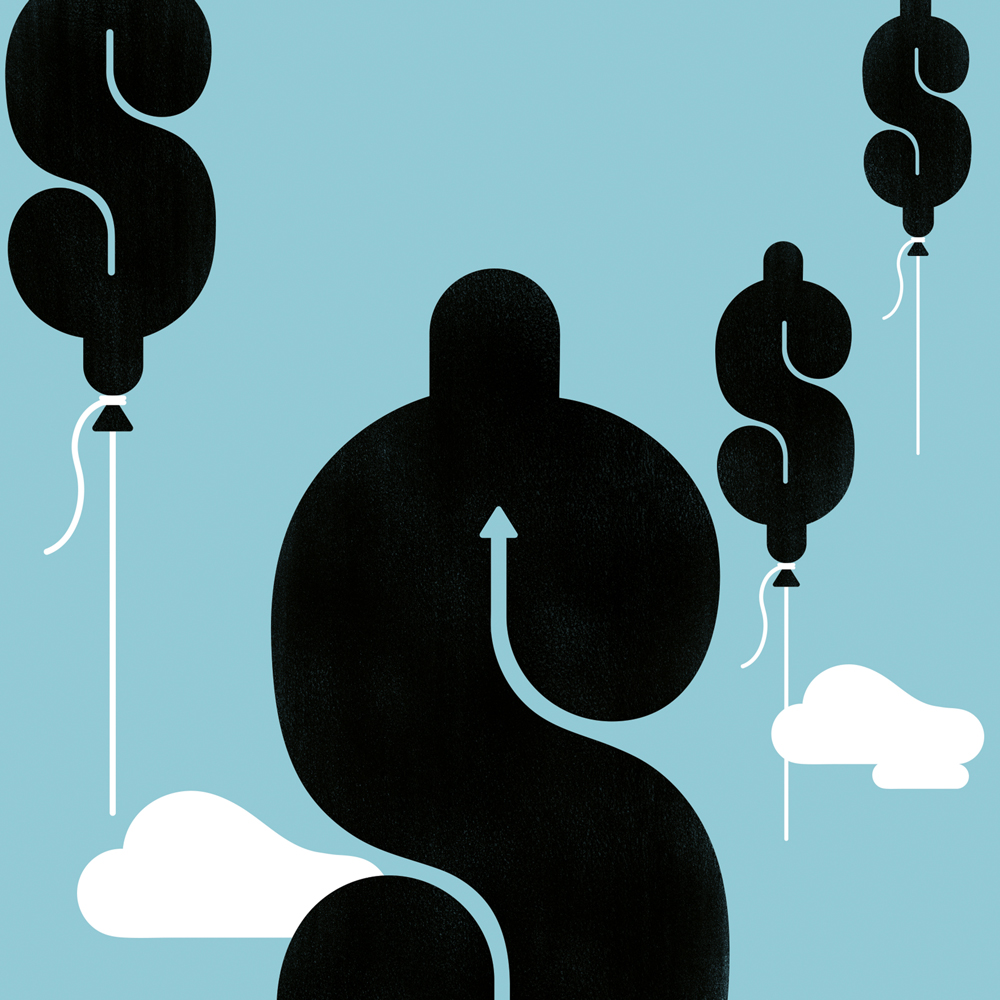 There’s No Vaccine Against Inflation 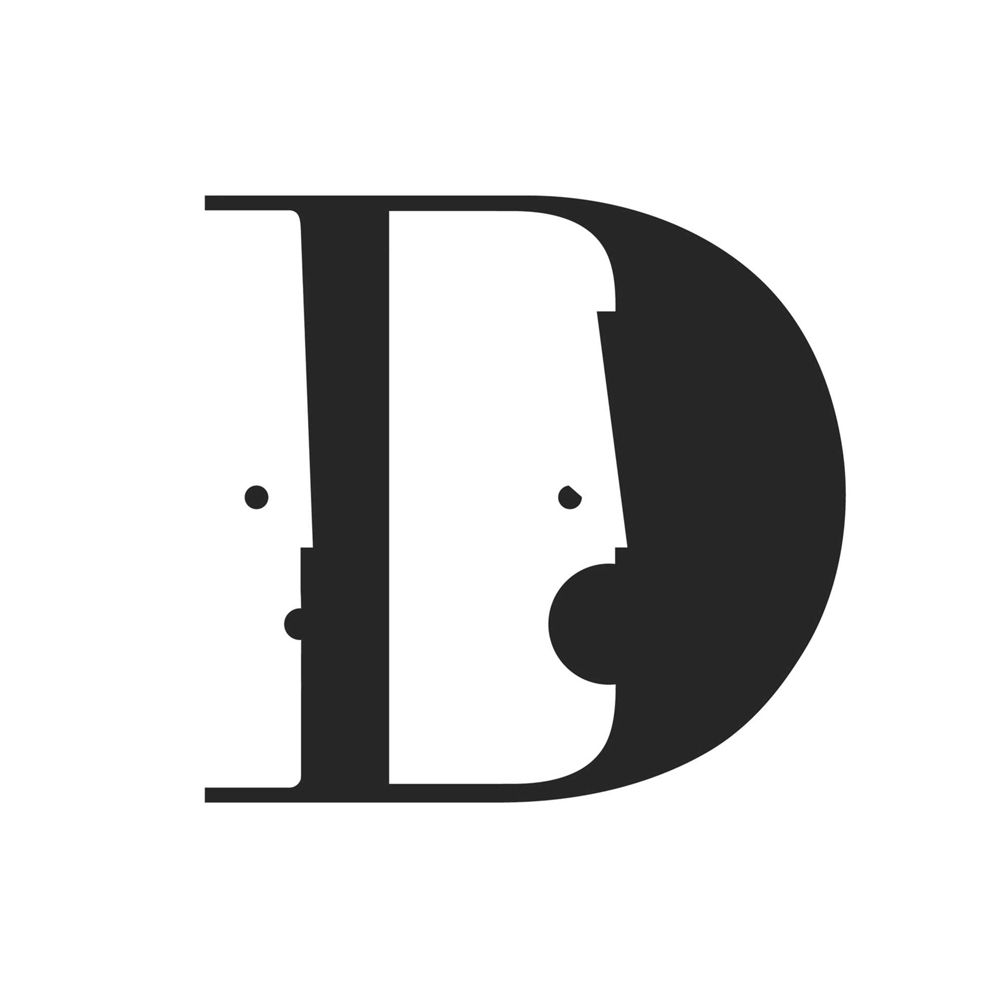 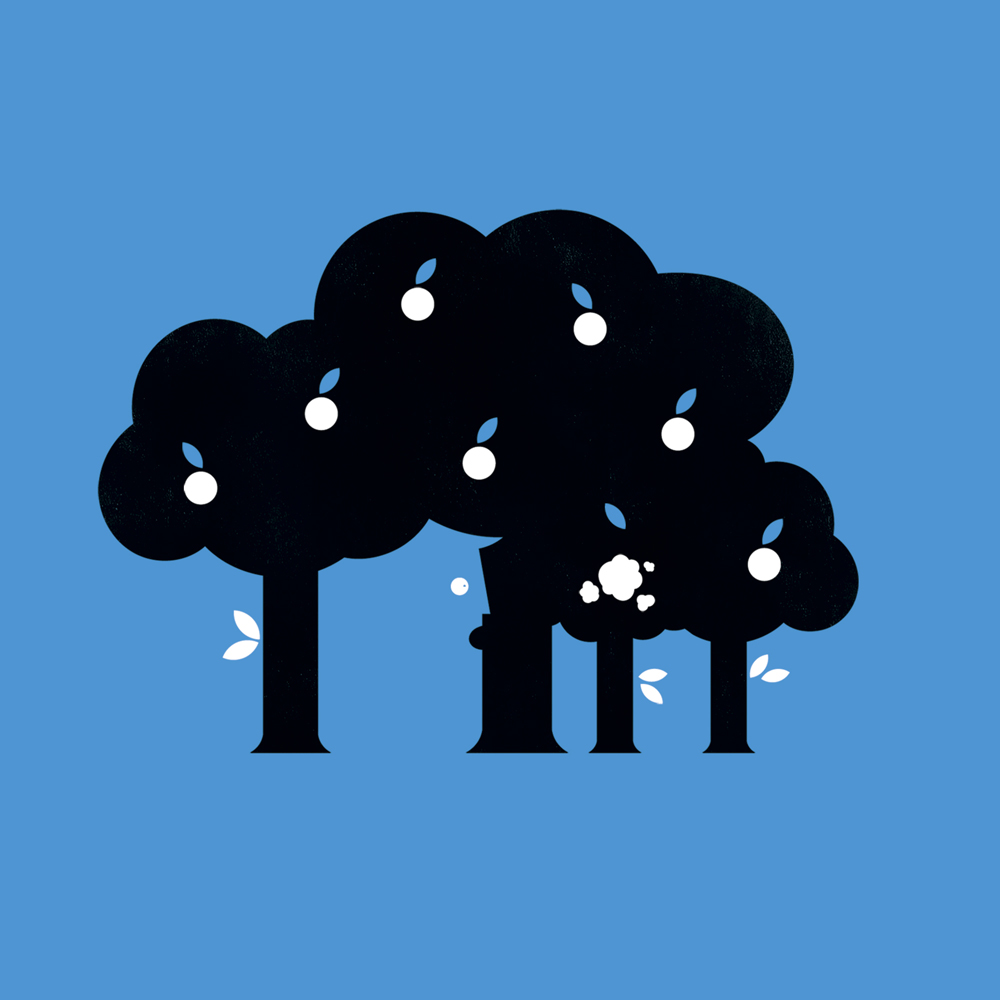 Company Stock Down, But Not Out 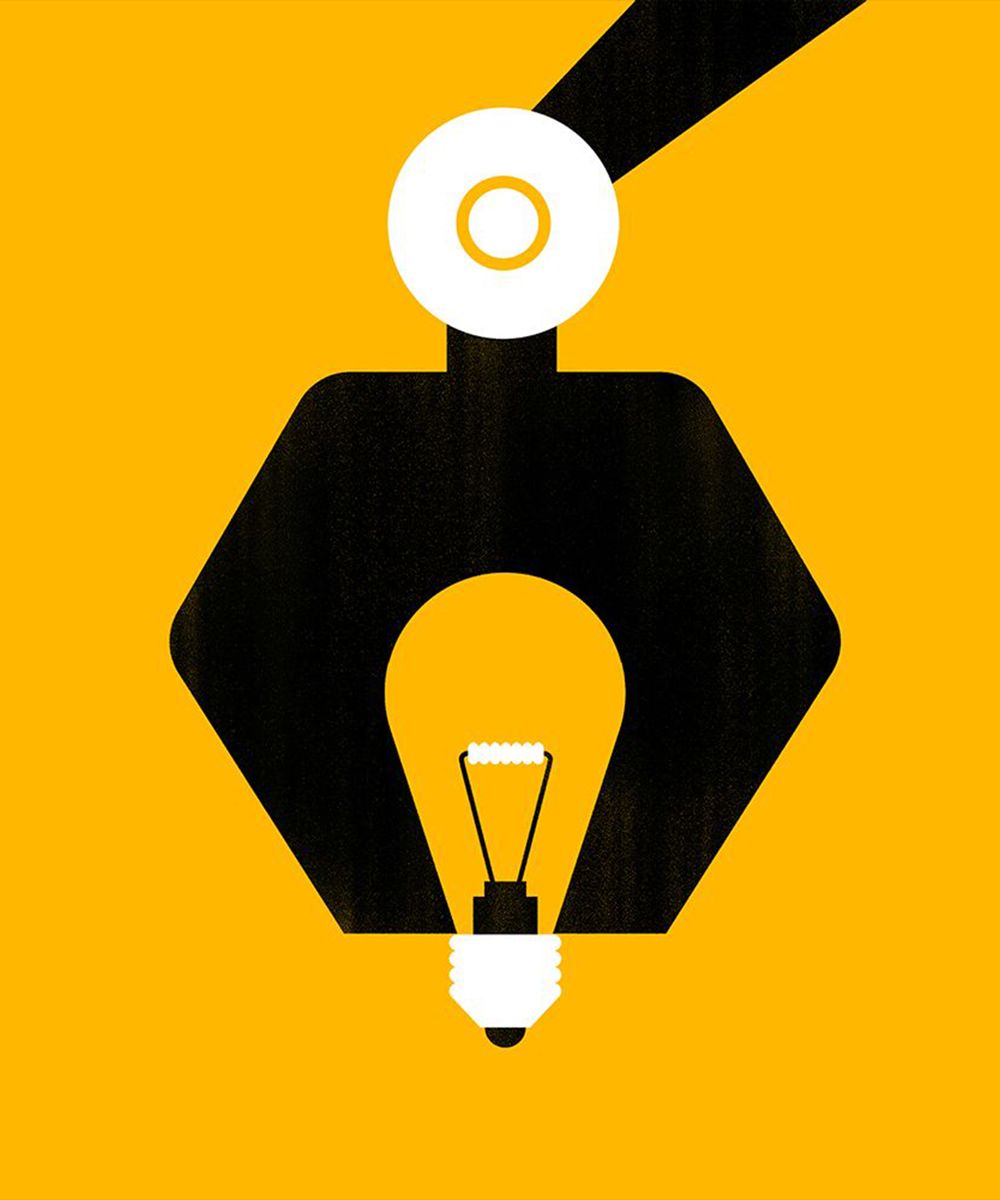 Can an AI System Be Given a Patent? 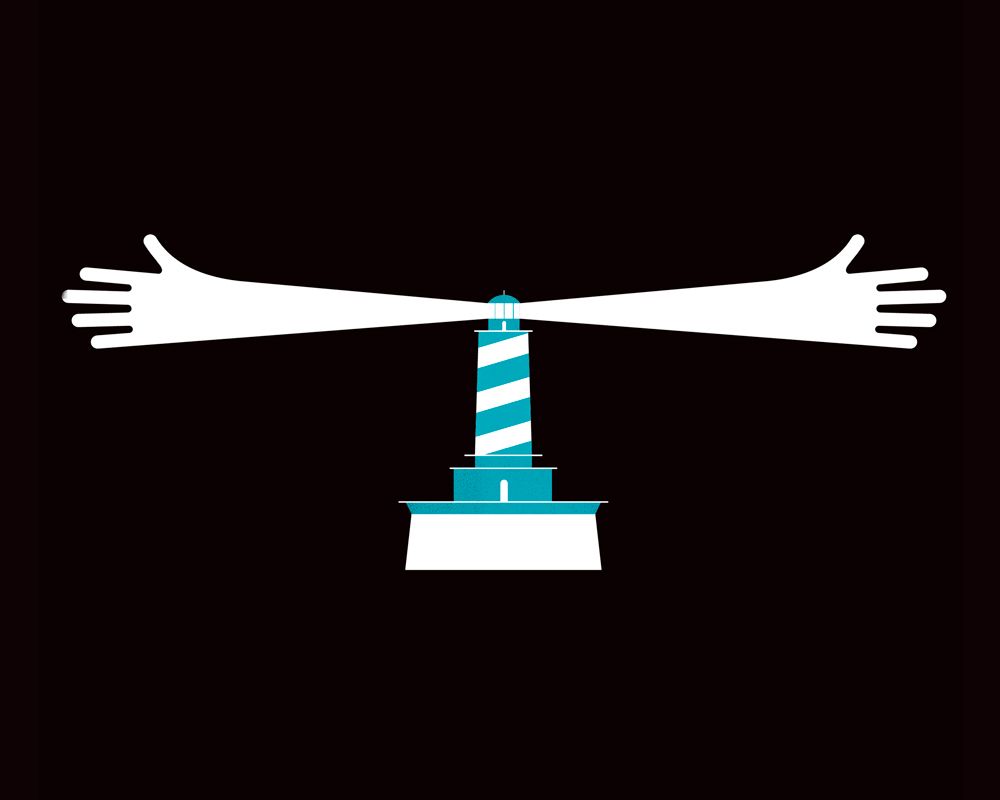 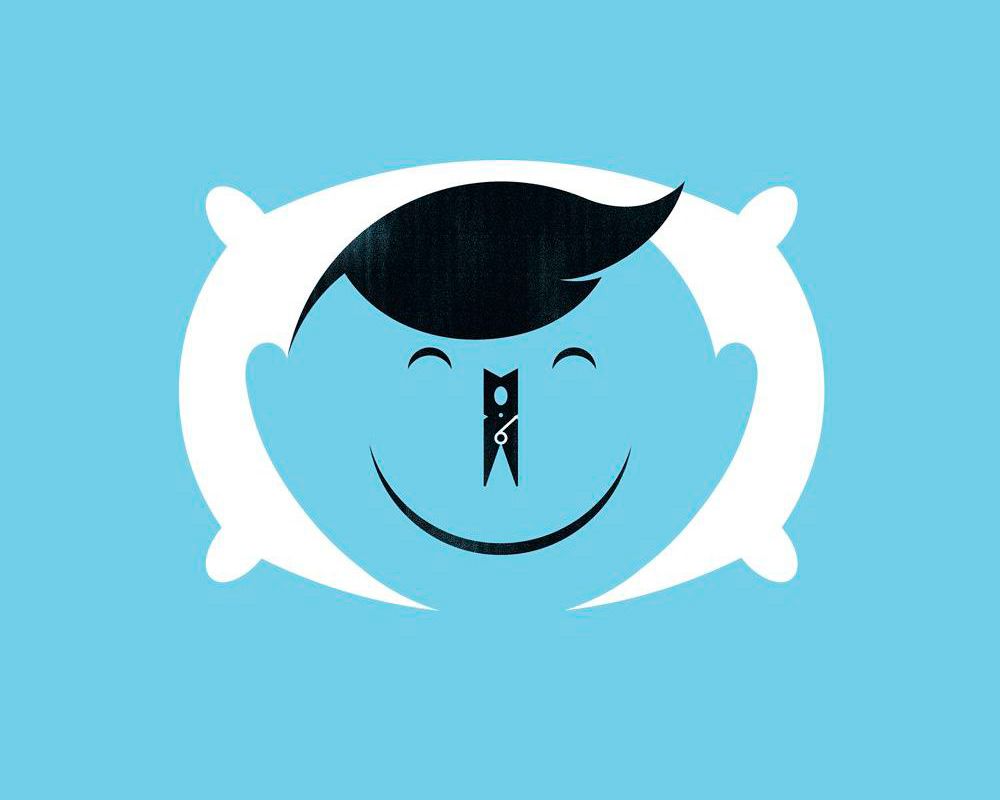 How To Stop Snoring